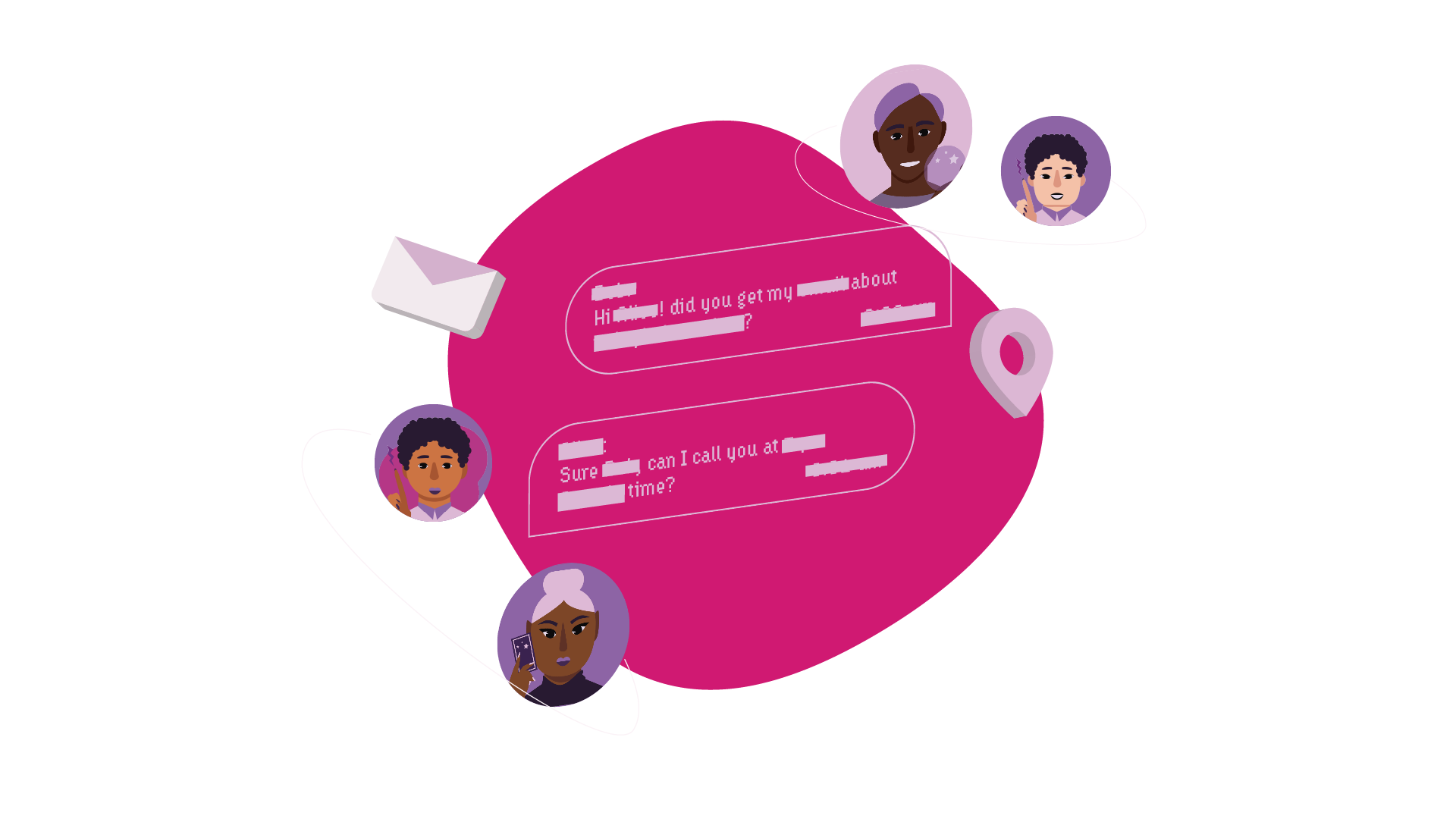 Unlike most UI frameworks, Flutter is not a de-facto HTML rendering engine. Any kind of malicious content injection is therefore not-elevated to a critical deanonymization risk in the default case.

To further mitigate this risk:

While none of these mitigations should be assumed robust by themselves, the combination of them should be sufficient to prevent such attacks.

While we assess the mitigated-risk of content injection resulting in deanonymization vectors to be very low, the risk that malicious content causes UI chrome corruption requires additional consideration.

As a simple example, unicode control characters from conversations should not result in corruption to parts of the chrome that they are rendered with.

To mitigate this risk:

Denial of Service through Spamming

There is currently no limitation on the number of messages that can be sent to a Cwtch server or by a Cwtch peer. Each message requires process and is added to the UI if valid.

We have put in work to ensure that an influx of messages does not degrade the app experience, however it will result in an increase in network bandwidth which may be intolerable or undesired for many people - especially those on metered connections (e.g. cellphone data plans)

In order to be suitable to deploy groups at a wide scale, the app requires a way to prevent Cwtch from fetching information over such connections, and this should likely be turned on by default.