Communications metadata is known to be exploited by various adversaries to undermine the security of systems, to track victims and to conduct large scale social network analysis to feed mass surveillance. Metadata resistant tools are in their infancy and research into the construction and user experience of such tools is lacking. 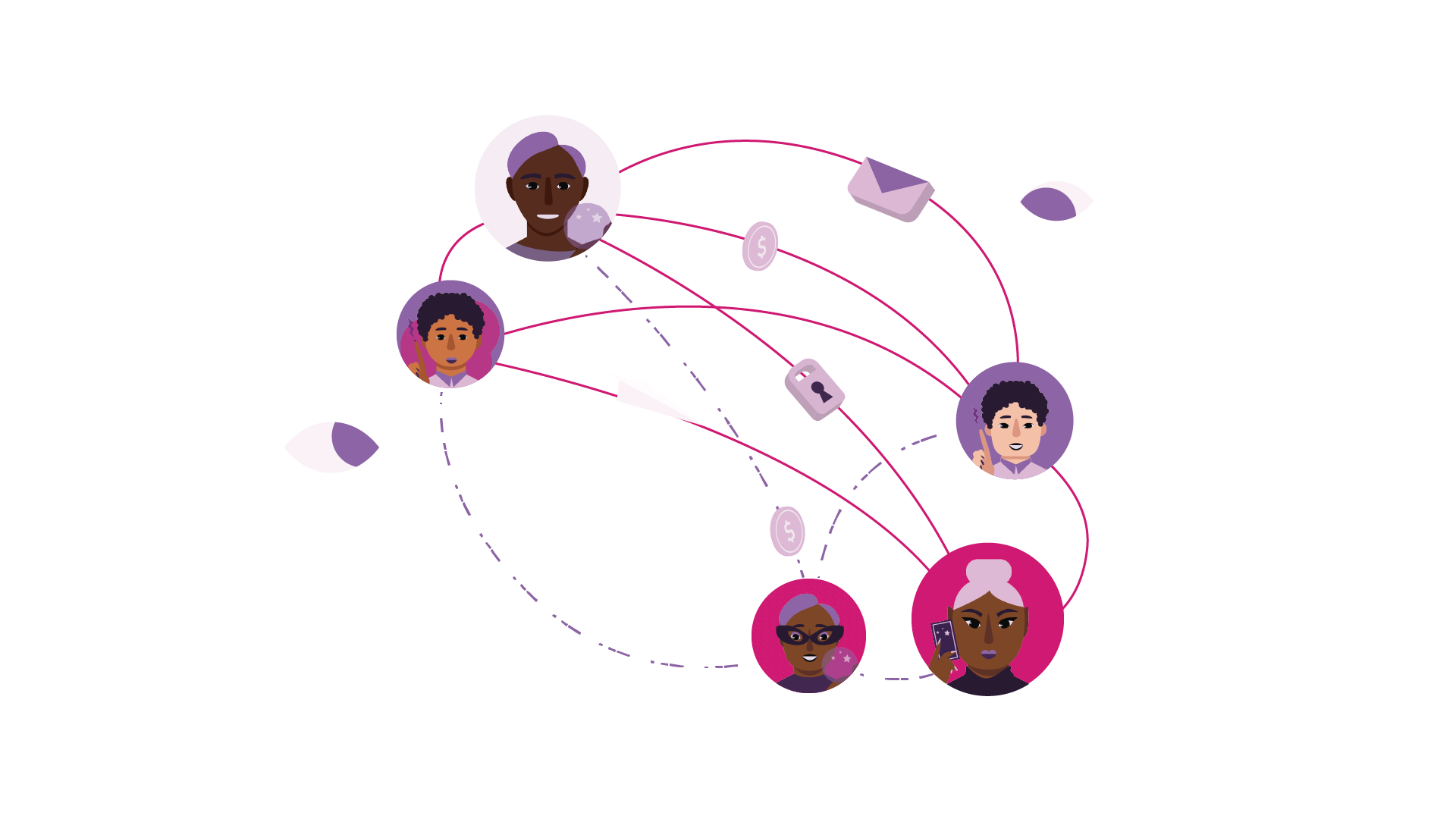 Cwtch was originally conceived as an extension of the metadata resistant protocol Ricochet to support asynchronous, multi-peer group communications through the use of discardable, untrusted, anonymous infrastructure.

Since then, Cwtch has evolved into a protocol in its own right, this section will outline the various known risks that Cwtch attempts to mitigate and will be heavily referenced throughout the rest of the document when discussing the various sub-components of the Cwtch Architecture.

It is important to identify and understand that metadata is ubiquitous in communication protocols, it is indeed necessary for such protocols to function efficiently and at scale. However, information that is useful to facilitating peers and servers is also highly relevant to adversaries wishing to exploit such information.

For our problem definition, we will assume that the content of a communication is encrypted in such a way that an adversary is practically unable to break (see tapir and cwtch for details on the encryption that we use, a and as such we will focus to the context to the communication metadata.

We seek to protect the following communication contexts:

Cwtch provides no global display name registry, and as such people using Cwtch are more vulnerable to attacks based around misrepresentation i.e. people pretending to be other people:

A basic flow of one of these attacks is as follows, although other flows also exist:

Because misrepresentation attacks are inherently about trust and verification the only absolute way of preventing them is for users to absolutely validate the public key. This is obviously not-ideal and in many cases simply won't-happen.

As such we aim to provide some user-experience hints in the ui to guide people in making choices around whether to trust accounts and/or to distinguish accounts that may be attempting to represent themselves as other users.

A note on Physical Attacks

Cwtch does not consider attacks that require physical access (or equivalent) to the users machine as practically defendable. However, in the interests of good security engineering, throughout this document we will still refer to attacks or conditions that require such privilege and point out where any mitigations we have put in place will fail.